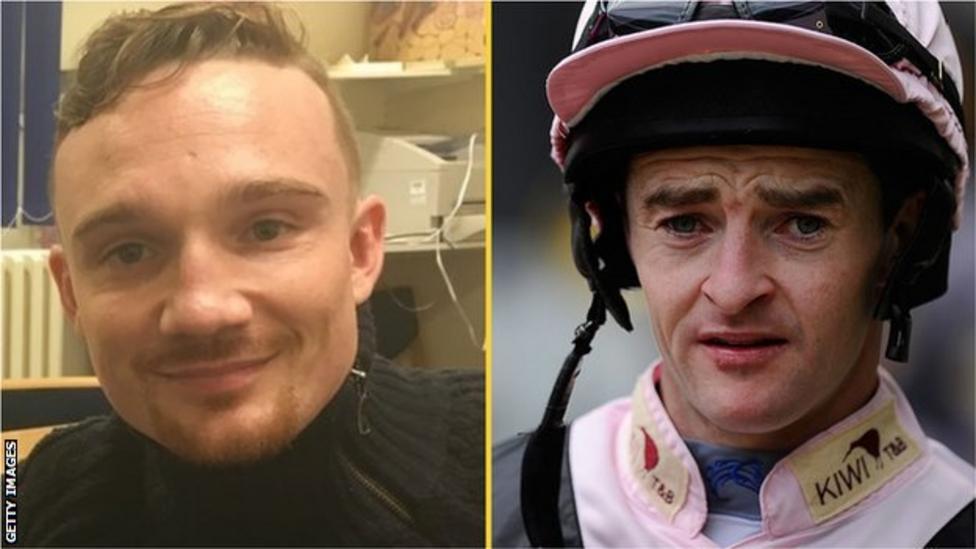 Former jockey Graham Gibbons was responsible for the fall that left fellow jockey Freddy Tylicki paralysed from the waist down, a judge has ruled.

Tylicki had brought a £6m damages claim against Gibbons over the incident at Kempton in October 2016, and at the end of November a five-day hearing was held at the High Court in London.

Judge Karen Walden-Smith has ruled that, on the balance of probabilities, Gibbons’ actions during the race were “undertaken in reckless disregard for the safety of Mr Tylicki”.

In a written judgement issued on Tuesday, Judge Walden-Smith wrote: “In this case, the actions of Mr Gibbons riding Madame Butterfly on 16 October 2016, colliding with Nellie Deen mounted by Mr Tylicki, were not mere lapses of concentration or inattentiveness.

“The actions of Mr Gibbons were, for the reasons I have found and based on the detailed evidence I have scrutinised, undertaken in reckless disregard for the safety of Mr Tylicki.

“In the circumstances of this particular race, I have therefore found that liability has been made out.

“In making that finding, I stress that the threshold of liability for negligence is a high one and has been determined as made out in this case, on its own particular facts. The finding does not set a precedent either within horse racing or in sport generally.”

In a statement, Tylicki said: “I am of course delighted by today’s judgement and the court’s confirmation that, contrary to the views of the BHA Stewards, my fall at Kempton Park on 31 October 2016 was caused by the reckless riding of Graham Gibbons.

“Today’s result has finally provided me with closure and I look forward to putting this all behind me and moving on with my life. I hope though that this judgement acts as a reminder that competing in a dangerous sport like horse racing is no justification for competing with a reckless disregard for the safety of your fellow competitors.

“I hope also that this case causes the BHA to investigate why its Stewards make about one finding of Dangerous Riding every 10 years and whether that is in reality any kind of deterrent at all.”

A second trial would deal with the damages to be awarded, unless agreed between the parties.

In a statement, the BHA said: “We will consider the High Court judgement in detail and carefully assess what implications it may hold for British racing, in discussion with industry stakeholders.

“The full transcript of the hearing will also allow us to consider any of the other relevant matters which were raised over the course of the hearing.”