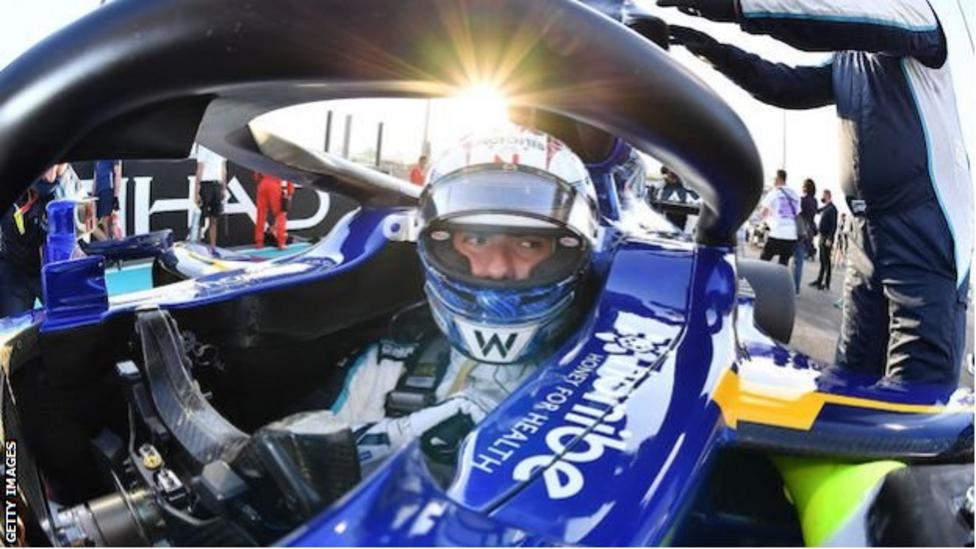 Latifi, 26, crashed with five laps remaining, resulting in the safety car being deployed.

The race was then resumed with one lap to go, in which Verstappen passed Lewis Hamilton to win the race and the title.

In a statement, Canadian Latifi said he had received “a lot of hate and abuse”.

He revealed: “Going back to the race weekend, as soon as the chequered flag dropped, I knew how things were likely to play out on social media.

“The fact that I felt it would be best if I deleted Instagram and Twitter on my phone for a few days says all we need to know about how cruel the online world can be.

“The ensuing hate, abuse, and threats on social media were not really a surprise to me as it’s just the stark reality of the world we live in right now. I’m no stranger to being talked about negatively online, I think every sports person who competes on the world stage knows they’re under extreme scrutiny and this comes with the territory sometimes.

“But as we’ve seen time and time again, across all different sports, it only takes one incident at the wrong time to have things completely blown out of proportion – and bring out the worst in people who are so-called ‘fans’ of the sport. What shocked me was the extreme tone of the hate, abuse, and even the death threats I received.”