Rivaldo: The Brazil & Barcelona great who never dared to dream 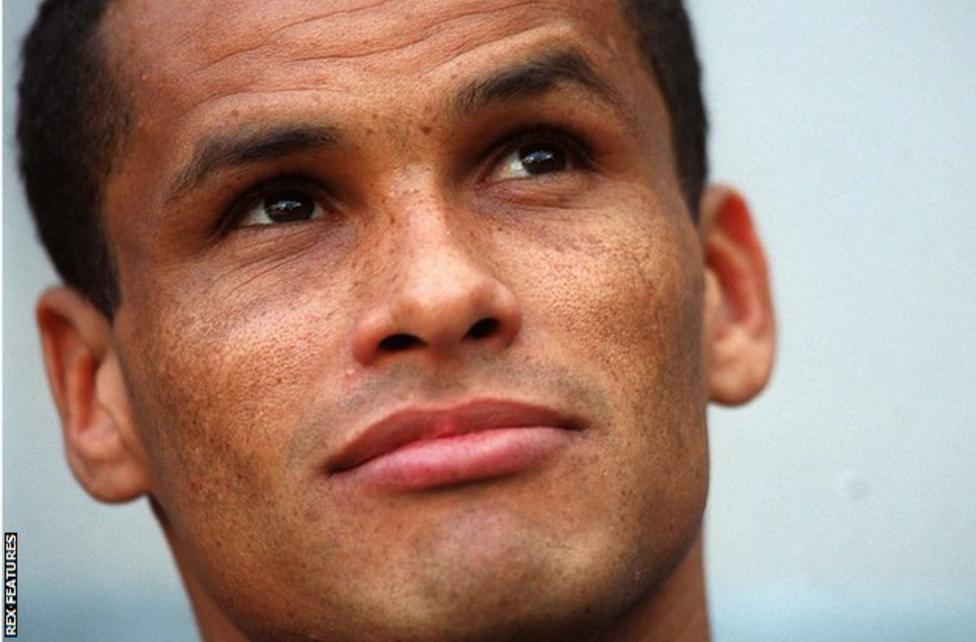 In early 1991, an 18-year-old stood in a bakery in Paulista, a rundown region of Recife in north-eastern Brazil, waiting to be interviewed by local media. He didn’t look much like a footballer.

Troublingly thin, his nondescript brown T-shirt hanging off his shoulders and long legs curved outwards at the knee – a sure sign of vitamin D deficiency and the reason for his bow-legged gait.

His cheeks appeared sunken, the result of having lost most of his teeth to chronic malnutrition in his early teens.

He had recently made headlines having looped in a perfect, neck-straining header on debut for local side Santa Cruz. As a result, a TV reporter had sought him out, keen to discuss his career ambitions.

The modest young man replied between sips on a fresh coconut: “My dream is already being realised; to play for Santa Cruz. I hope to achieve more and become an idol for the club’s fans.”

Rivaldo, who turns 50 in April, achieved much, much more. He can now look back on a career that not only vastly exceeded his own expectations, but disproved the widely-held belief that we must dream big to achieve great success.

Within a decade of that interview, he had won the Ballon d’Or, been named Football organisation’s World Player of the Year and scored for Barcelona what many consider to be the greatest hat-trick of all-time.

By 2002, he had lifted the Global competition as an integral part of Brazil’s fearsome frontline – Ronaldo, Ronaldinho, Rivaldo. A year later he added a Champions League title with AC Milan.

Dream big, they say. Unless your upbringing does not allow it.

Short presentational grey line
“You have to live in poverty to know what poverty is,” Rivaldo told Argentine football magazine El Grafico in 1999. “You work all day to have very little, to go hungry, to suffer.

“In Paulista it is difficult to dream.”

The middle child of five, Rivaldo Vitor Borba Ferreira grew up on the outskirts of Recife in a favela where tourists never strayed and dreamers deemed delusional.

As a young boy he would help his parents work at weekends by weeding gardens and roaming the city’s most popular beaches, selling chewing gum and ice lollies. On match days, he would set up outside Estadio do Arruda, home of his beloved Santa Cruz.

Friends recall how he was always the most skilful, controlling the ball like it was stuck to his feet and striking with surprising power for such a skinny child. Yet as much as he loved playing football, he was as content catching grasshoppers or training cockerels for fighting.

At 13, Rivaldo received his first boots from his father Romildo and invited three years later for a trial with Santa Cruz, having trained on and off with their youth set-up.

Two weeks before the trial, Romildo was fatally struck by a bus. His son was left distraught, ready to give up the game and surrender to his surroundings, convincing himself that happiness and success were not for boys from his bairro.

It was only after an intervention by his mother Marlucia that Rivaldo’s trajectory changed. She sat her son down, looked him in the eye and said: “Your father would have wanted nothing more than for you to be a professional footballer. Go for it.”