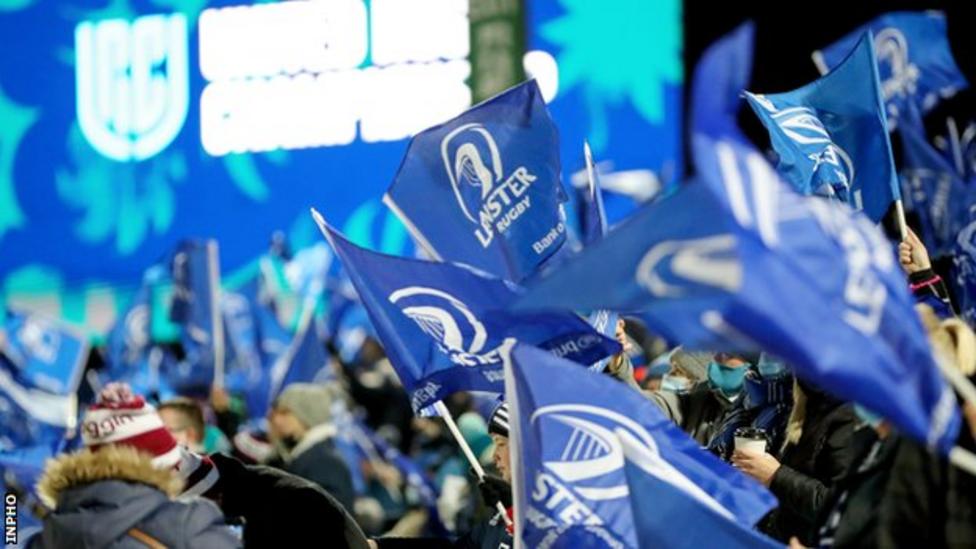 The Boxing Day interpro match between Munster and Leinster has been postponed due to a number of Covid-19 cases in the Leinster camp.

Leinster were forced to forfeit their Champions Cup fixture away to Montpellier last week for the same reason.

The United Rugby Championship are looking at dates to reschedule the traditional festive fixture.

Leinster are still scheduled to face Ulster on 1 January.

Prior to their Champions Cup opener at home to Bath on 11 December, the eastern province club reported four positive coronavirus cases in their camp – three players and a non-playing member of staff.

In the build-up to the Montpellier game they reported a further unspecified number of additional Covid cases among the players.

The game was not officially called off until the day before it was set to be played, by which stage Leinster has named a side that included eight changes from the win over Bath.

The interpro was set to be played at Thomond Park in front of a restricted crowd after new measures came into force in the Republic of Ireland on Monday limiting spectators to 50% of stadium capacity and a maximum of 5,000.