Covid: How sport is being affected by surge in cases 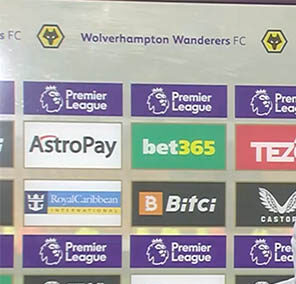 A surge in Covid-19 cases driven by the Omicron variant is causing disruption to sporting events around the world.

In football, 10 Premier League fixtures have been called off over the past week.

There have also been postponements in the English Football League (EFL) and Women’s Super League (WSL).

European and domestic rugby has been hit, while NFL and NBA games have also been postponed after Covid outbreaks in the United States.

21 December
ALL SPORT: Outdoor events in Scotland limited to 500 people, meaning most festive sport will be “effectively spectator-free”.
FOOTBALL: Three Championship games on 26 December and eight more in the EFL are called off.
RUGBY UNION: The United Rugby Championship game between Munster and Leinster on 26 December is postponed because of Leinster’s Covid cases.