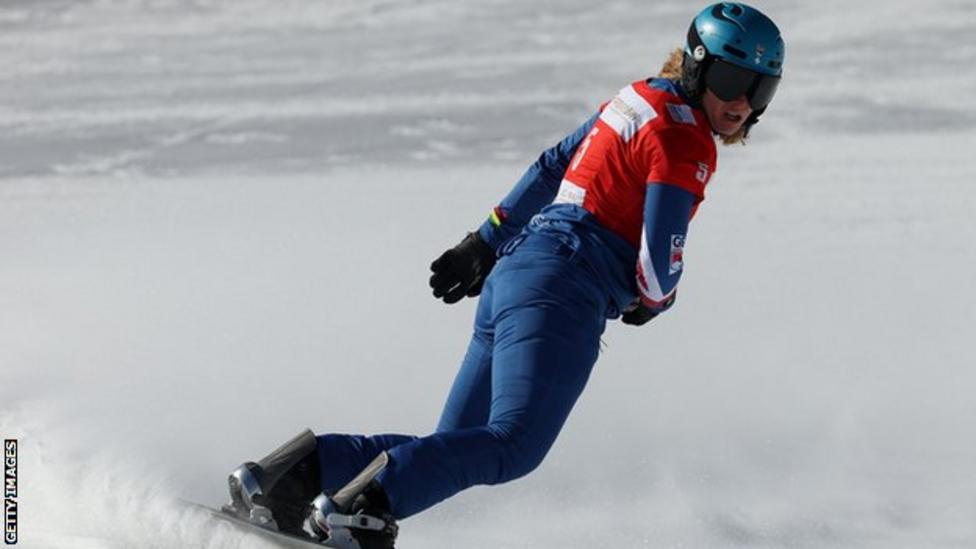 The Beijing Winter Olympics will be the most gender-equal Games ever, experts say. The proportion of events in which women can compete will increase again

Women will have nearly four times as many events to participate in as they did in 1980.

The Games take place from 4-20 February.

The first Games in Chamonix, France in 1924 had only two events which women could participate – the figure skating mixed pairs competition and the ladies’ singles – but 14 events for men, and had a gender gap of 81.3%.

That gap has now declined to 5.5% for Beijing, with 12 of the 15 sports now gender-equal. Nordic combined is the only remaining sport with no female participation.

However, the number of events for women has almost quadrupled from 12 to 46 over the same period.

They are also predicted a silver in the men’s curling team event.