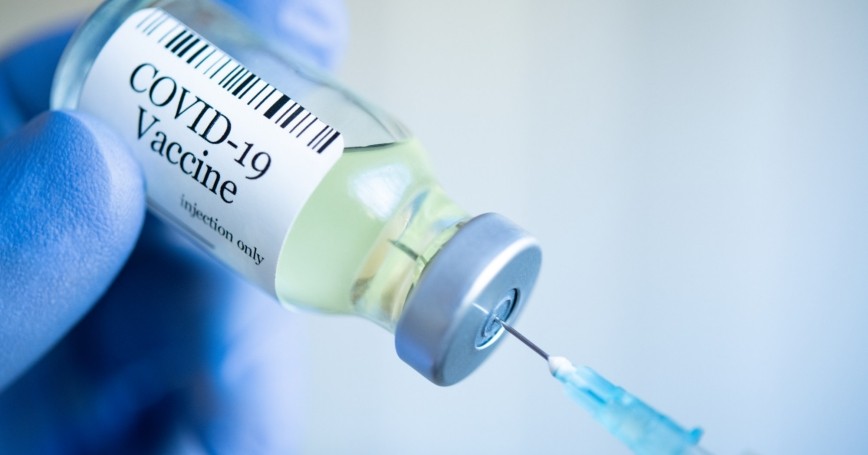 Maheta Molango, PFA chief executive, has cautioned against an “over-simplistic” reaction to players who have opted not to be vaccinated.

The Premier League says 84% of players are on their “vaccination journey”.

Molango says the PFA is trying to help players make the “right” decisions “based on science”.

“As a union, there is no doubt we understand and support the vaccination rollout,” Molango told BBC Sport.

“But what we have learned is that it is not as simple as saying it is only about the vaccination. That is only one piece of the puzzle.”

Acknowledging that players might have “legitimate concerns” about vaccines, he added: “We have to be careful with over-simplistic assessments of situations.”

The Premier League’s vaccination figures are in line with comparable age groups across society in the UK.
However, there has been an argument that unvaccinated players – unable to play because they are in a 10-day isolation period that would not apply if they had been jabbed – should not be counted as a Covid absentee when it comes to ruling on postponements.

It has also been reported that unvaccinated players might be forced to travel and even train separately from their team-mates.

Last week, the Football League said 25% of its players were not intending to be vaccinated.

“Always keep in mind players are human beings,” Molango added. “They are the same people that a few months ago, when I was at home and most people were at home, were told go out and play with no vaccines, that there were ‘no worries, you are going to be fine’. That is the reality.

“We are trying to help the players make the right choice based on science. They need to listen to the experts but at the same time, we have to acknowledge that certain people may have legitimate concerns.”

‘Players are people with families as well’
On Tuesday, Liverpool captain Jordan Henderson outlined his concerns for his fellow professionals as a congested fixture list is played out amid rapidly rising numbers of positive tests.

Both the Premier League and EFL have decided to continue their seasons, resisting the temptation to pause the campaign or take out one round of matches.

It means that some Premier League clubs will play twice in three days, while the EFL has two full rounds of matches in four days.

“When I went to meet all the squads in the summer to understand what really mattered to them, their number one concern was fixture congestion,” he said.

“But we would have liked to be part of the conversation, just to make sure all the angles were covered and the welfare of the players was part of that conversation.

“The players are people who have families as well, yet certain decisions are made without taking them into consideration.”

There was some online criticism of Henderson’s statement, comparing the situation of a highly-paid professional footballer with that of NHS workers tackling the virus.

“We are extremely proud of the NHS and people who are continuing to support all of us in a very difficult time,” Molango said.

“But at the same time I am very proud to be the chief executive of a union that represents the likes of Jordan Henderson, who led the movement, with all the captains, to try to support the NHS.”

In January, Henderson was made an NHS Charities Together Champion and was subsequently awarded an MBE for his efforts at raising funds for the health service.

Molango said: “I am very proud of Marcus Rashford, who used his platform to bring change and help people who were struggling to get what they deserve.

“I am proud of Harry Maguire, who has shown his commitment to his local community. I am proud of Raheem Sterling, who has been recognised by the Queen for his contribution to society.

“Life is always about being balanced and seeing the big picture. The players have shown how much they care and how much they are committed to the cause.”