NHL will not send players to Beijing 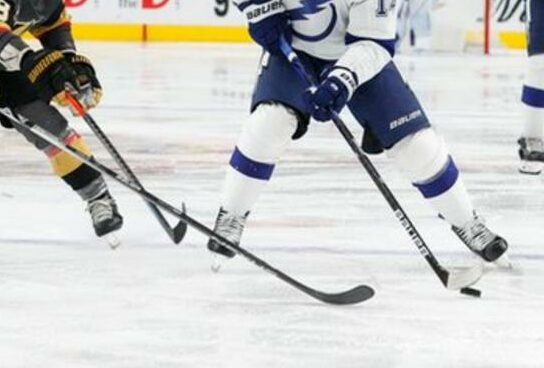 It follows disruption to the regular NHL season because of a surge in Covid-19 cases.

The Games are scheduled to begin in China on 4 February, 2022.

Without the NHL’s stars, national teams at the Olympics will resemble those that featured at the Pyeongchang Winter Games four years ago.

With the time difference between South Korea and North America, many of the matches at the 2018 Games were played in the middle of the night for US audiences, and the NHL felt it was not right to put its league on hold for three weeks and allow its players to go to Pyeongchang.

“For whatever reason, the Olympic card just hasn’t worked out in my favour. It sucks. That’s something I probably won’t have a chance to do now.”

The NHL and players union had agreed to send athletes to the 2022 and 2026 Winter Olympics unless league seasons were impacted by Covid.