This is a first of many selected singles that will be released.

Arizona pop singer, Trinidad Cardona described his reaction when he first heard the message of the song, “hitting the nail in the head”.  Saying that he loves the message it embodies bringing the people of the world together, a celebration and everything that FIFA World Cup stands for.

Thousands of people will agree with him, it instantly puts you in a good mood.

Listen, even Qatar’s most popular singer Aisha said that the message of joy and togetherness resonates.

Nigerian solo artist, Davido also has a lot of enthusiasm for the global message of the song.  He said that the whole message went right to his heart.  Saying “Beautiful, man, beautiful.”

You can watch the official video on FIFA’s YouTube channel

Rumours have it that Korean-pop music band, BTS the celebrity hit group from South Korea may perform at the FIFA World Cup opening ceremony as part of the as the global brand ambassadors for Hyundai Motors song project.

Consisting of seven members, RM, V, Jungkook, Jin, J-Hope, Suga, and Jimin. RM, or Kim Nam-Joon, is the leader of the group,

If their past performances are anything to go by, take a look at he group’s 2020 MAMA stage at the Seoul World Cup Stadium. 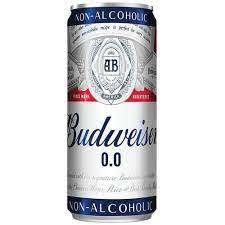 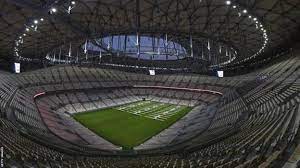