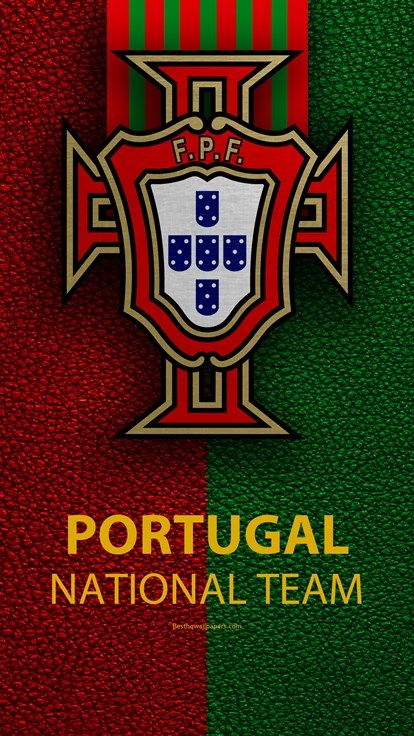 The Portugal squad have opted to stay at the Al Samriya Autograph Collection Hotel for the Global Competition 2022.

The Portugal squad will be staying at the Al Samriya Autograph Collection Hotel during the Global Competition 2022, which is managed by the Marriot International chain with a five star rating it has 62 rooms and 26 villas, a spa and a restaurant.

The Al Samriya Autograph Collection Hotel is located in the town of Al Samriya in the municipality of Al-Shahaniya, 29.7 kilometres from Doha.

Furthermore, the Portugal squad  are conveniently situated from the stadiums

The Portugal squad who are in group H will be playing against Ghana, Uruguay and Korea at:

Where will the Portugal Training Camp be?

manager Fernando Santos chose their training camp at the Al Shahaniya SC, founded in 1998 the club currently plays in the second division of the Global Competition host country. It is located less than 10 kilometres away from the hotel where Cristiano Ronaldo and the team will be staying.

For a break from training they can find some relaxation and visit The Sheikh Faisal Bin Qassim Al Thani Museum, the Al Samriya Equestrian Center and an iconic oryx reserve which is in the area.

Portugal’s squad has a huge chance of winning the 202 Global Competition in Qatar. they have no shortage of talent in the squad in forwarding areas, Joao Felix, Bruno Fernandes and Diogo Jota,

Not only, but also with the legendary Cristiano Ronaldo leading the team they have an excellent shot at winning their first-ever Global Competition.

Ronaldo has scored 115 international goals and 21 goals for United this season.  He is Portugal’s hero and is very popular amongst his fans.  Check out the video below for some lighthearted fun and a good laugh.

Along with Ronaldo the team selection for the Global Competition 2022 is as follows, but changes can still be made.


Watch the match between Portugal vs Spain 3-3 Global Competition 2018 at the below link:

According to news reports Christiano Ronaldo’s nephew Martin Moses took to Instagram on Sunday, where he begs his uncle to leave Manchester United.  After yet another defeat of a sound beating by Brentford Manchester United lost 4-0 in just 35 minutes, placing them at the bottom of the Premier League table.

Last but not least there is a debate going on whose the best football player in the world is Messi or Ronaldo?  Hear what people think below.

Look, the Portugal squad have an excellent chance in the 2022 Global Competition place your bet at