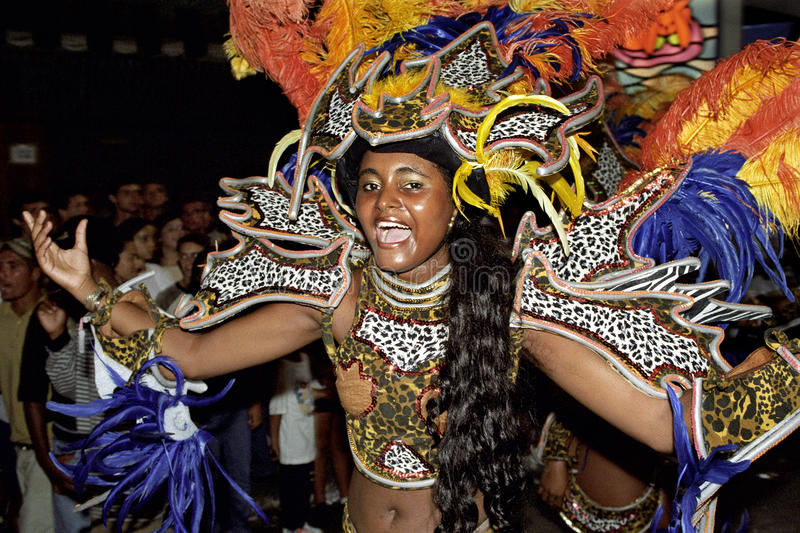 Entertainment during the Global Competition 2022 in Qatar is going to have the “Wow” factor.

Football fans, tourists and locals coming to Qatar will experience a mega entertainment event never to be forgotten.

From 20 November to 18 December

What can you expect?

From the Sheraton Hotel to the Museum of Islamic Art Park that stretches 6Km there will be a Carnival.

Not only roving performances but also food and beverage stalls, cultural activities and retail stores will line the route.  The area is known as the Corniche and can host over 120,000.

Also, there will be more than 90 special events throughout the country.

In the vicinity of the eight stadiums, football fans will be entertained with over 6,000 events in 21 locations.  Featuring performance art, visual arts, fashion and design, crafts and heritage and music and film screenings.

Ice skating, circus performances and theme park rides is another attraction which will be at Al Maha Island Lusail.  As well as concerts and performances.

Apart from this, if you like music head down to the Ras Bu Fontas metro station where there will be the Arcadia Spectacular dance music festival.

Another music festival will be at Al Wakrah which will be hosted by MDLBEAST.

Every day there will be street performances for around 50,000 people at Lusail Boulevard.

If you don’t have tickets for a match no problem, head down to Fan Festival at Al Bidda Park.  Football fans can watch live matches and all the stage performances.  Food and beverage outlets will be plentiful.

Are you ready for a mega experience?

Last but not least, final qualification games during this week have taken place.  Watch how football fans celebrate:

Bet now on your favorite team