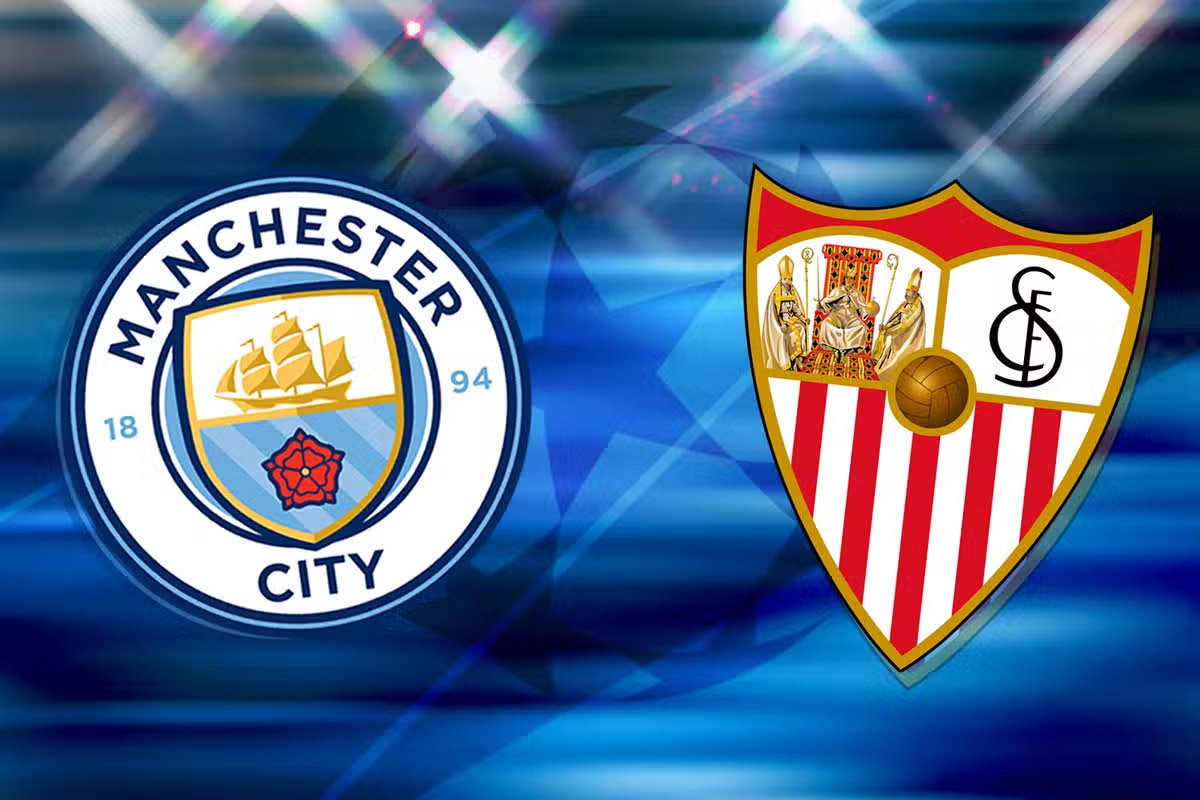 Erling Haaland Man of the Match

Forward 22 year old Norwegian, Erling Haaland, man of the match sent the crowd into a state of bedlam when he scored his first goal with a hat-trick for City.

In the 70th minute he put City in the lead as he kicked into an empty net.

Yet again Haaland was in the right place at the right time after the break when he again scored from close range scoring again for City.  Both his finishes were no more than eight yards out.

Haarland has the ability to anticipate and read the game with clinical efficiency.

Not only did City monopolize possession against their host, who offered little threat and were dominant throughout the match bu,t this also decisive win puts City top of their Group after their opening match beating FC Copenhagen 3-0.