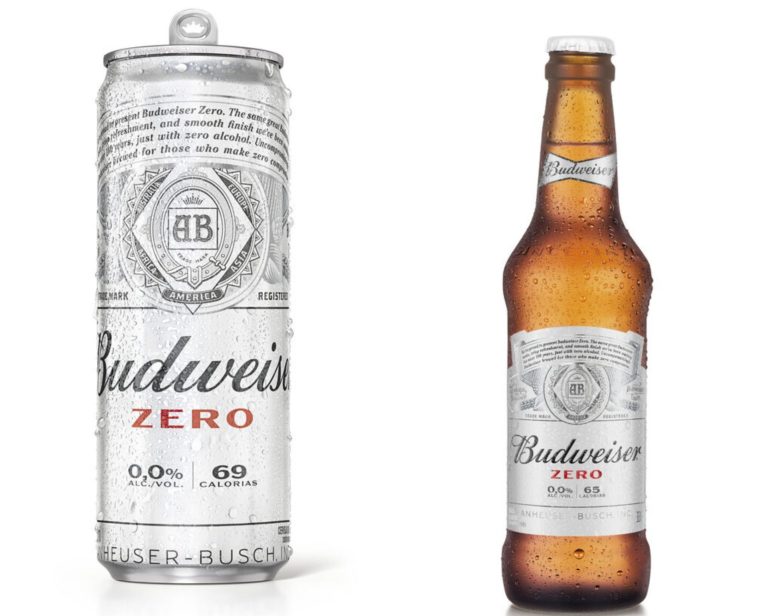 It’s official, ticketed football fans will be able to have a Budweiser beer, Bud Zero at the Global Competition.

Budweiser’s zero alcohol beer together with soft drinks will be available inside stadiums three hours before kick-off and one hour after the match at designated ticketed zones surrounding each stadium.

However, fans will not be allowed to drink in the stadium stands or concourse.

Budweiser has been a huge sponsor for the Global Competition for over 3 decades.  Coca-Cola another huge sponsor has also been given sole rights to sell non-alcoholic drinks.

There are strict regulations in Qatar on alcohol consumption.

It is illegal to consume alcohol in public places in Qatar unlike some other Muslim countries like Saudi Arabia who are ‘dry’, Qatar allows foreign residents with permits to purchase alcohol for home consumption.

Visitors entering Qatar are not allowed to bring alcohol and cannot purchase liquor at the one and only liquor store on the outskirts of Doha.

However, there are licensed hotels and clubs where fans can purchase liquor, but at a cost.  A beer can cost around $18.

As yet, the Supreme Committee for Delivery and Legacy, Qatar’s Global Competition organisers have not released details of alcohols sales in fan zones

The strict controls on the consumption of alcohol in public in countries in the Middle East where it is illegal sees a significant relaxation of rules for the Global Competition 2022 in Qatar.  Thanks to the football organisation who have found a balance between supporters and respecting the local cultures.

Bet with your favorite bookie