Beer and Alcohol is banned around or at any of the 8 Global Competition 2022 stadiums, according to a statement from football organisation on Friday.

The announcement comes only 2 days before the start of the Global Competition when Qatar face Ecuador in the first game of the competition on Sunday 20 November.

The beer ban has put Qatar under pressure with the stunning U-turn in their decision.  They are already under pressure over their human rights record.

The football’s governing body (FSA) reportedly said that the last minute U-turn speaks to a wider problem.  They criticized the timing of the decision to ban the sale of beer.

They went on to say that:

“If they can change their minds on this at a moment’s notice, with no explanation, supporters will have understandable concerns about whether they will fulfil other promises relating to accommodation, transport or cultural issues.”

It should be noted, that Football organisation issued a statement saying that alcohol would only be sold in “fan zones”.  Sales points of beer have been removed from the stadium perimeters.

On Friday a message was posted on Twitter by Budweiser which was later deleted saying “Well this is awkward”.

Responsible gambling: Gambling can be addictive, if you feel you need help with gambling or addiction:  BeGambleAware.org.  To gamble there is an Age restriction 18+ 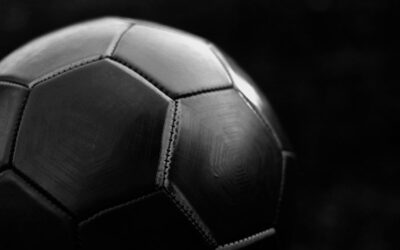